One stop shop for all of your communications

Koninklijke Van der Most is an all-round graphics manufacturer and partner for all organisations who have extensive communication needs.

The title of all-round graphics manufacturer means that we produce and finish all possible types of communications in-house, ranging from envelopes and stationery to certificates and diplomas. As a communications & campaign partner, we utilise our products and services to help our clients score points in the field of communications. We do so as a partner during the implementation process for new corporate identities, but also by setting up, executing and analysing online and offline campaigns.

Our added value lies in the fact that we are a one stop shop for all online and offline communications. We not only provide a single address for you to turn to for graphics consultations, but also a team of professionals (IT, Marketing & Logistics) who are happy to advise you on how to utilise communications to generate maximum conversion within your target audiences. More information about our products and additional services ->

Expertise to be proud of 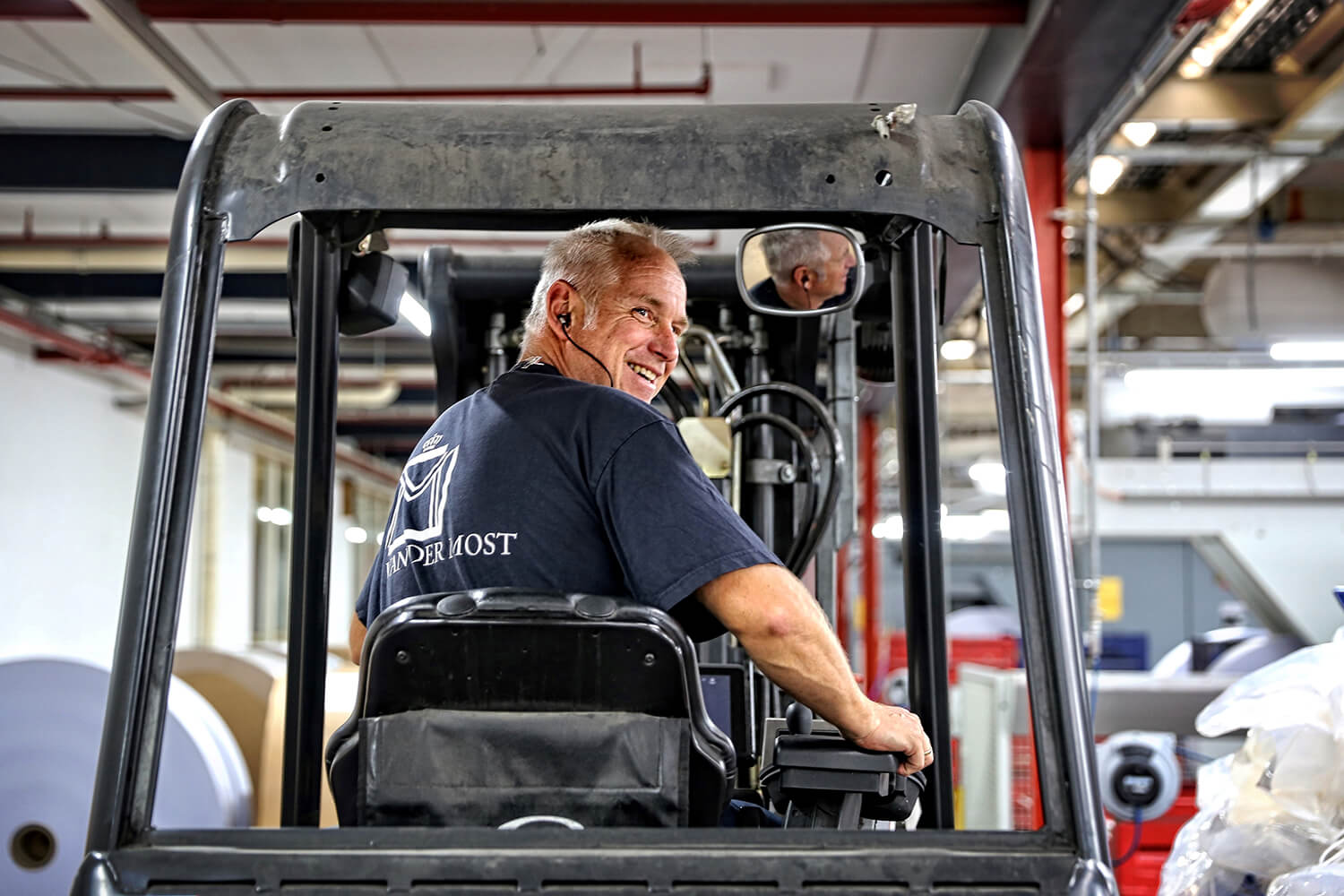 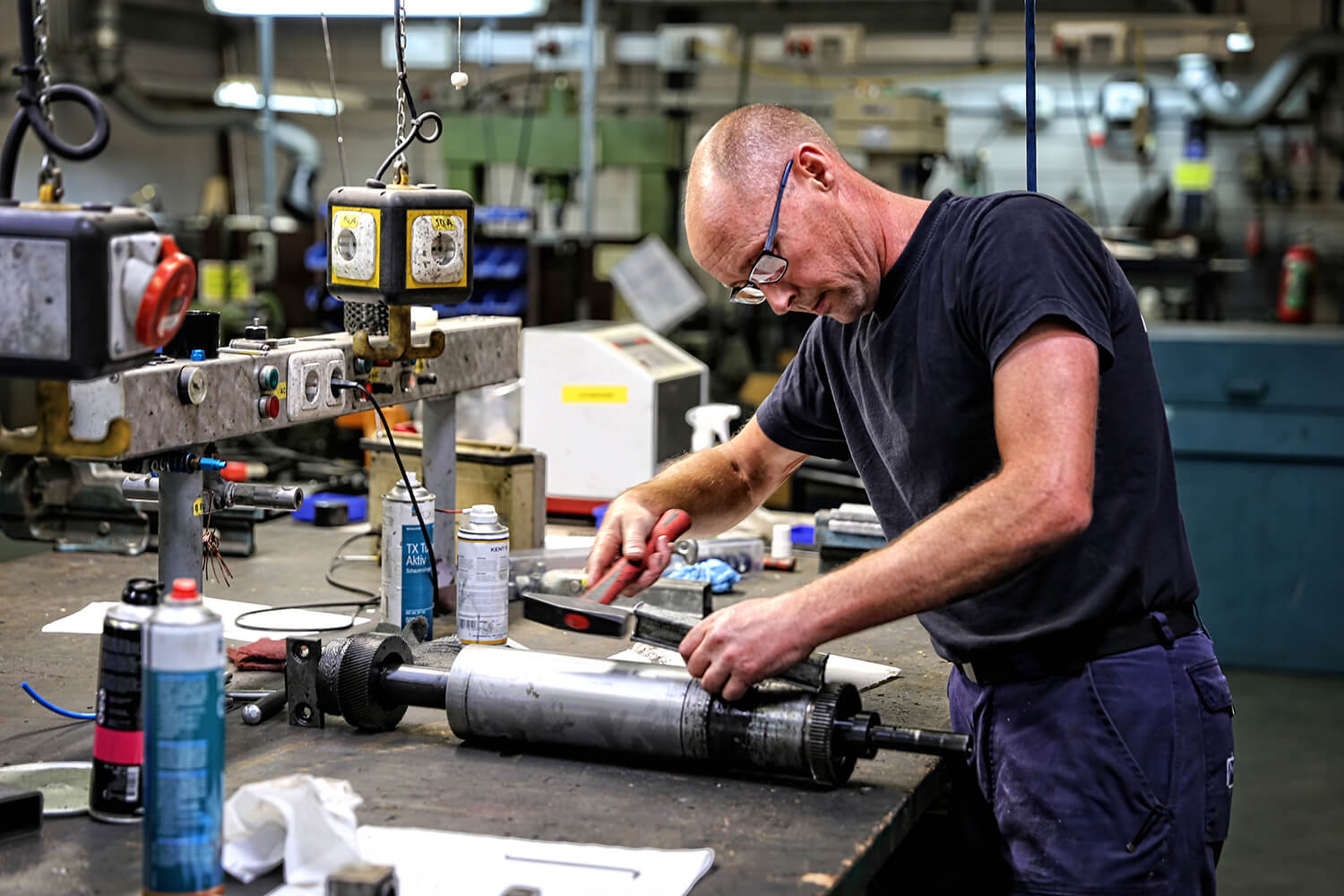 The history of Koninklijke Van der Most starts in September 1904. This is when Willem van der Most opens the W. van der Most printing works. Initially, he mostly printed bills, stationery, envelopes, labels, and (address) cards.

The first transfer of ownership takes place in 1946. Willem’s three sons are at the helm from then on, supported by an ever growing group of employees, some 21 at the time. The next milestone is the purchase of the first envelope machine in 1956. This marks the start of a period of impressive growth, because machine production of envelopes took off immensely.

Throughout the years, Van der Most has continued to develop, and its manufacturing site went through multiple expansions. Our literal crowning achievement happened in 2004, on the celebration of our 100-year anniversary, when we were granted the label ‘Koninklijk’ (‘Royal’ in Dutch).

We now have four separate sites: our manufacturing site on 7 Europaweg, our logistics centre on 6 Europaweg, our Printshop, located in the Heerde town centre on the Bonenburgerlaan and in Horn/Beegden at Moduli Print B.V. The company is currently being managed by the 3rd and 4th generations of the Van der Most family, namely Cor van der Most and Marriël van der Most.